Most of us know the importance of drinking enough water and filtering it to avoid harmful chemicals or contaminants, but did you know that shower water can be just as harmful (if not more so) than drinking water?

We supply the best shower filters manufactured by HYUNDAI.

Vitamin C Shower Filters: These types of shower filters remove both chlorine and chloramines and can also benefit the skin. Many people report skin and hair improvements after using these filters. 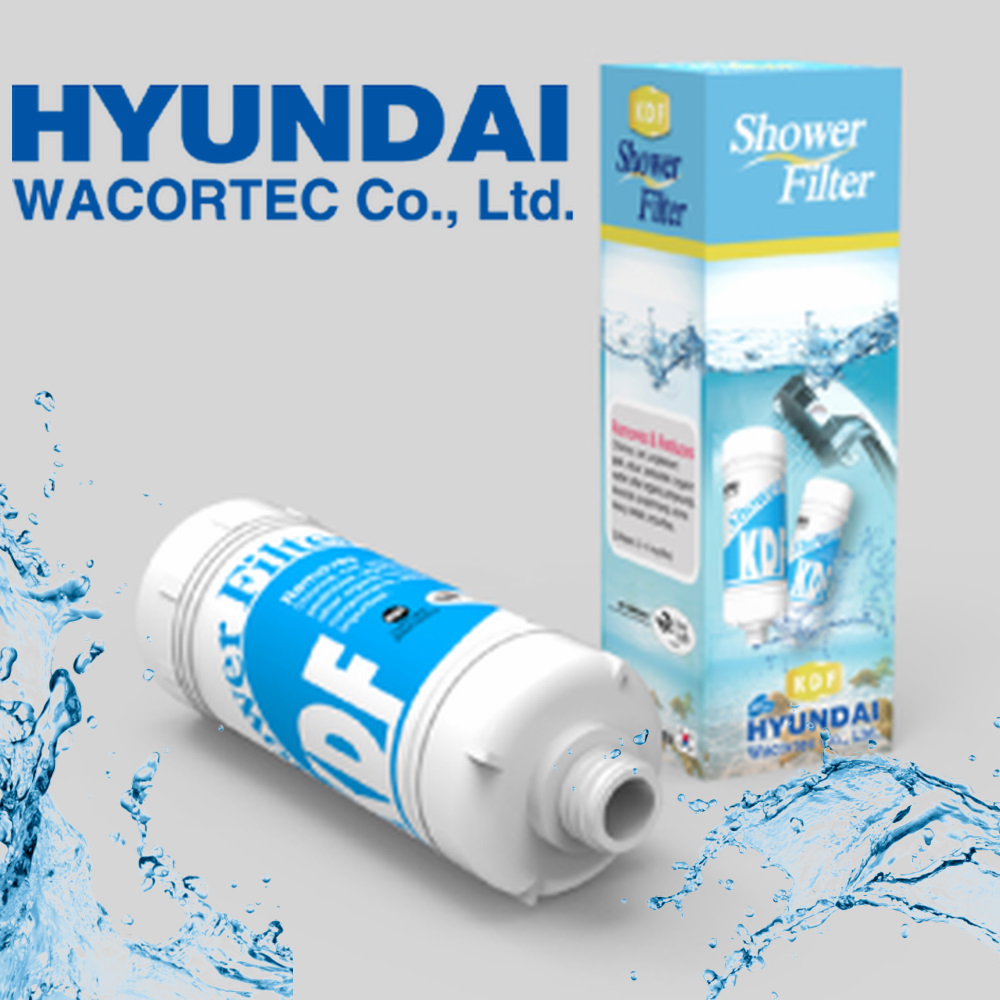 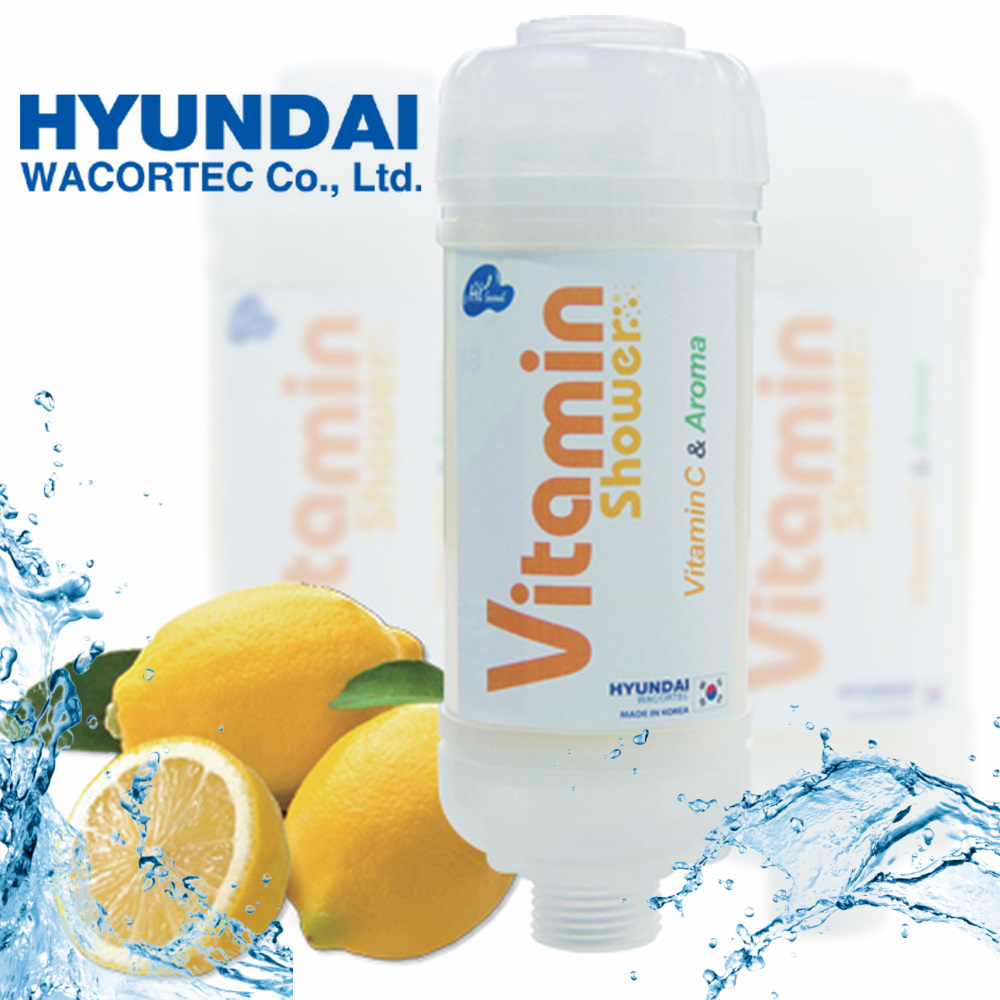 10 Reasons to Use a Shower Filter

Every household has elevated levels of chloroform in the air due to chlorine released from showering water.

Tap water often contains at least as much, if not more, chlorine than is recommended for use in swimming pools.

More chlorine enters the body through dermal absorption and inhalation while showering than through drinking tap water.

The chlorine in showering water has harsh, drying effects on skin and hair.

The chlorine in showering water can cause rashes and other skin irritations when absorbed by the skin.

Chemicals in showering water vaporize at a much faster rate than the actual water. Thus, the steam in a shower contains a much higher concentration of chemicals than the water itself.

Inhaled chemicals make their way into the bloodstream much more quickly than ingested chemicals, without the added filtration benefits of digestion.

More water contaminants are released into the air of a home from the shower than from any other source.

Chlorine is a suspected cause of breast cancer. Women suffering from breast cancer are all found to have 50-60 percent more chlorine in their breast tissue than healthy women.